Get fresh music recommendations delivered to your inbox every Friday.

with Consistency Nature - The Morning She Swallowed Swarm Hive Light 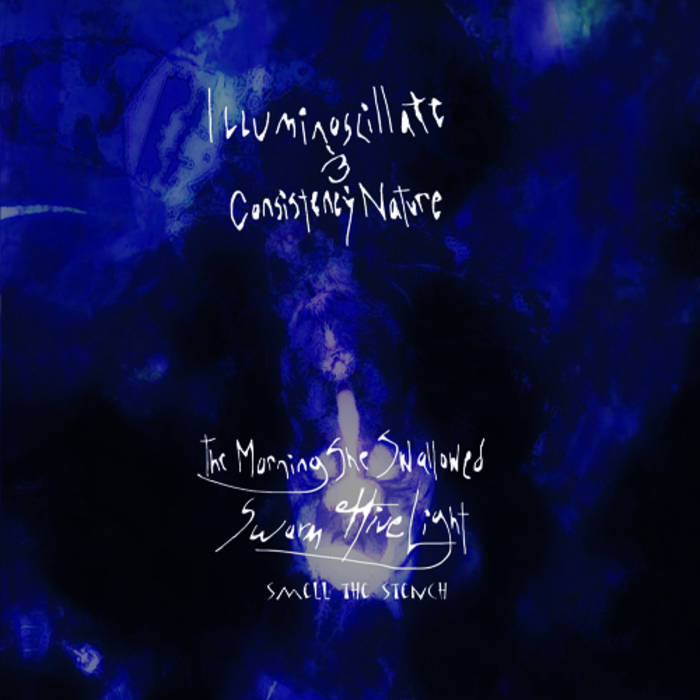 The landscapes have all but withered. The swarm hive light lost themselves in sleep in this newfound emptiness. A girl, who speaks to you now, watched they, the swarm hive light, sleeping far away from one another in the sky, resembling stars. Disregarding them, she kissed the sky goodnight and caught fireflies in her favorite jar, so she may watch their living incandesence dance with one another in claustrophobic hell. With a grimace, she smiled and then set them free again.
Morning dawned on theswarm hive light and the landscapes had returned. They, having woken from their sleep, formed a bundle and moved aboutthe sky, resembling the sun. Oh but the trickery of the girl would not cease. With her favorite jar, she kissed the sky good morning and swallowed the swarm hive light.

Bandcamp Daily  your guide to the world of Bandcamp